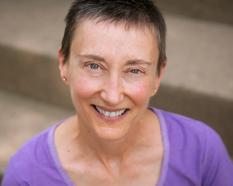 All of our teachers hold music degrees in addition to being Certified Kindermusik Educators. Kindermusik is  proud to require the most rigorous training process of any early childhood music program in the industry!

Miss Rosie has been teaching voice lessons and Kindermusik classes in Saratoga Springs since 2008. At Kindermusik, she loves watching children delight their parents with their creativity, confidence, and silliness! She holds a Bachelor's degree in music performance from New York University and has been working in professional musical theatre for 24 years. Miss Rosie supports the Saratoga Children's Theatre and performs whenever possible at The Fort Salem Theater in Salem, NY.  You can often here her on Sundays as she regularly sings at several area churches.  She lives in Saratoga Springs with her husband, Rob, and their two young daughters, Dorothy and Evie, both proud Kindermusik alumni, of course! 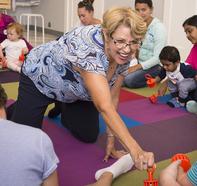 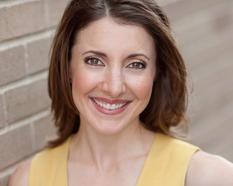 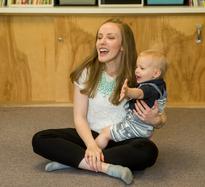 Miss Renee has inspired thousands of young musicians in Saratoga Springs with her contagious musical joy through Kindermusik.  She graduated from Sam Houston State University with a B.A. degree in Piano Performance. She received her M.M. degree from the Eastman School of Music and holds the Performers Certificate from Eastman. Performance credits include numerous recitals at Skidmore, concerts in the Albany area, New York City, Bryan-College Station, and Texas, as well as London and Luxembourg. Miss Renee has been a Licensed Kindermusik Educator since 1997.

"Miss MeLaLa" (as children affectionately refer to her) is devoted to fostering a love of music in children and adults alike. She specializes in helping families build strong bonds with one another and their community.  MaryAlice has been educating children in many capacities for almost 40 years.  She holds three degrees in music education and one in special education. Miss MeLaLa succeeds by meeting the child and/or adult "right where they are" and then teaching the skills needed to meet and surpass their individual dreams and goals! She believes passionately that music, while fun and creative, is truly central to all aspects of a child's development.  Her goal is to spark a love of ALL learning through Kindermusik.